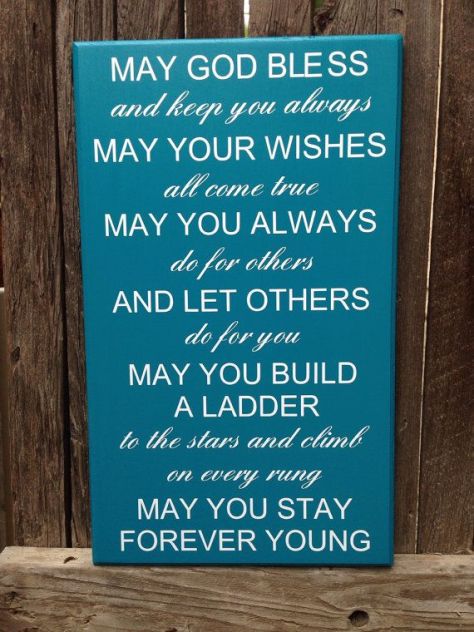 Many hours of many days during my first 2 years in Cambodia were spent adventuring with my good friend, a tuk tuk driver who I blog-named Chom.  He is currently living in Japan to earn $60 per day as a farm worker (10 hours per day, 7 days per week).  This is big money to him and should ensure that his family will be more comfortable than they ever would have been had he stayed in Cambodia for the three years that he plans to be away.  His children were 6yo and 1yo when he left at the end of last year.  He often told me that tuk tuk drivers are considered lowly on the social spectrum here.  Nevertheless only this year did I comprehend the fact that tuk tuk drivers are often very poor.  They usually don’t have enough education to be competitive in the private, government or NGO employment market (where salaries reflect a local “middle class” of US$300+ per month depending on the role and qualifications required).

Under Medecins Sans Frontieres local regulations which state we should not travel by motorbike, I’m reliant on tuk tuks to get around.  I hate negotiating prices and so I tend to find a regular driver and stick with him.  This means I get to know and usually befriend my drivers.  In Cambodia everyone’s story is so far flung from anything we are accustomed to in Australia and the wealthy world, that all of “my” drivers have something foreign and interesting to share.  My housemate, colleague and good friend Theresa, who started a few short weeks after me earlier this year, is a kindred spirit and we have many discussions about the tuk tuk drivers we encounter.  Yesterday none of our regulars were around and very unusually, we had to walk towards the corner of our street to hail a tuk tuk.  We didn’t make it to the corner.

A few metres out of our gate, a driver passing on the crossroad spotted us, making a quick half-u-turn into our street to approach us hopefully.  In our rudimentary Khmer we negotiated a price and hopped on.  It’s become an impulse for me to assess the state of the tuk tuk I am in.  This tuk tuk had old, worn out upholstery.  One of the arm rests was completely missing so that the only thing separating the loose seat cushion and the road below, was thin air.  The carriage’s suspension was distorted so that I seemed to be sitting on a slant.  We got about halfway to our destination when his moto stopped at an intersection and no matter how many kick starts he gave, it refused to restart.  He called out to a passing driver and swapped us into another tuk tuk.  As we drove away I looked back to see him pushing the vehicle into a driveway and turning it around.  With any luck the downhill slope helped his bike to un-flood.  It can’t be a fun work day when that’s your lot.

Two years ago I was stranded in Skun en route to Kampong Cham.  Pushing my case along the main road, voices from a passing tuk tuk shouted “hello” before pulling over.  Full of people and luggage, they were amazingly traveling from Phnom Penh to Kampong Cham to visit their grandmother and offered to take me.  They squeezed me in Khmer-style and saved my skin.  I promised that I would always use Dad (the tuk tuk driver who I’ll call Sam,) whenever I was in Phnom Penh, and so Sam has become my regular guy in the city.  A quiet and unassuming guy with better English comprehension than we realise because he only uses it when we give him no choice, we recently went halves in the cost of replacing his torn tuk tuk upholstery.  Since then, with our regular custom, he has pimped his own tuk tuk somewhat, adding a plastic wire guard to reduce the chances of bag-snatchers and we now travel with Cambodian flags flying from the back seat.  Our conversations with Sam are always fun, particularly by telephone when we recite what we have to say before calling, always hopeful that his reply will be a simple “yes” or “no” because the minute any detailed information has to be shared, we’re lost!  He knows our regular routines – the family I visit on the outskirts of town every few weeks; the other family Theresa and I visit together near our office; Theresa’s weekly swim lessons; our occasional social hot spots; our various strange little ways.  It’s so much easier having someone who knows where we want to go and who we don’t have to negotiate with.

Around the same time that I was befriending Chom in Kampong Cham over three years ago now, I met Rav in Siem Reap who I have also become very fond of, along with his friend Seth and their wives and young families.  He impressed me when Kim and I were in need of assistance to communicate together the day I bought Kim’s wife a sewing machine.  Rav not only translated for us, but he drove us to the market, negotiated a decent price for the machine we wanted, guided me over the busy street, and was generally very kind and helpful.

Theresa and I currently have a Rav-Seth project underway with a group of Khmer graphic designers building a website to promote their tuk tuk services.  Siem Reap is a very touristic place with a focus on the temples of Angkor Wat stealing from the other attractions of the province.  Hundreds of tuk tuks vie against each other and low season means many days are spent with no income.  We are working on promoting attractions off-the-beaten-track for tourists interested in a more authentic experience of Siem Reap.  Plans are still underway but may include overnight stays in Seth’s floating village, where he grew up on a small boat which he says “sometimes had a roof but sometimes the roof would break and we didn’t always have enough money to make a new roof.  I like sleeping under the stars but it is too hot under the sun and so bad under the rain”.  Rav is from an equally impoverished background and we have been discussing the fact that sometimes tourists don’t want to see the temples and stay in fancy hotels; the chance to interact with locals, experience local knowledge and connections can be marketable assets which are as yet, untapped.  We hope that a website can increase their access to customers in what is an extremely challenging market.  If this website is successful then we plan to replicate the project for another tuk tuk in another resort town who we know and have been trying to help.

Meanwhile you could say that, as with anything, poverty is always relative.  It’s impossible to help everyone and important to remember this when you live in a place such as Cambodia where at every turn you see another level of poverty.  Waiting at the intersection yesterday, in the ricketty tuk tuk which wouldn’t kick start, an elderly man rested on his decrepit cyclo which Theresa suggested for emphasis, “was built by the Russians”.  A few hours later, waiting for friends near the corner I wondered at the story of the many small children working the busy streets to collect recyclable rubbish or sell fruit from plates atop their little heads.

Rav’s family often say to me that they feel lucky to know me, because of the little things I’ve been able to do at no sacrifice to myself, for them.  A conversation with his sister yesterday went along these lines: “you help us so much”, no I only help you a very little “no, it is little for you but it is big for us”.  Rav recently said “there are 15 million people in Cambodia, so it is amazing that I could be the one who met you”.  I reminded him that he met me because he was helping Kim, so any gratitude he has for his so-called good fortune ought to be for his own willingness to help someone in need. 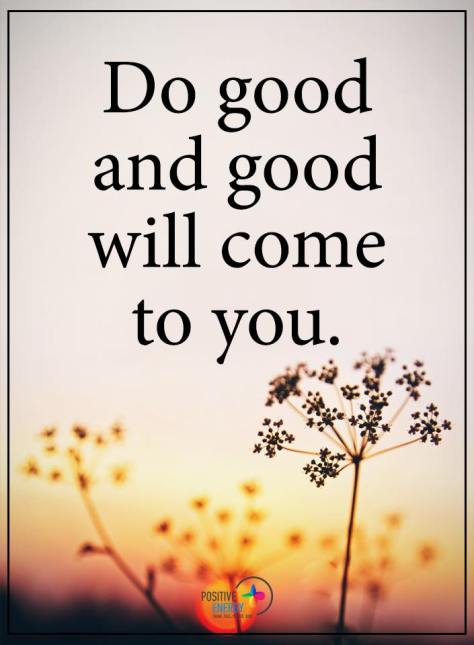 3 thoughts on “Pimp My Tuk Tuk”